Zamaneh Media is a Persian language media organization based in Amsterdam, the Netherlands. It provides independent journalism, citizen reporting, e-learning, debate and knowledge to an audience in Iran and the Persian speaking community around the world, building bridges between Iran and the Iranian diaspora and between different Persian speaking communities, such as in Afghanistan and Central Asia. It is a public media that gives a voice to the unheard: geographic, ethnic and sexual minorities, young Iranians, experts, writers, bloggers and independent academic thinkers are all engaged in conversations about a wide range of issues that are considered public taboos in present-day Iran. 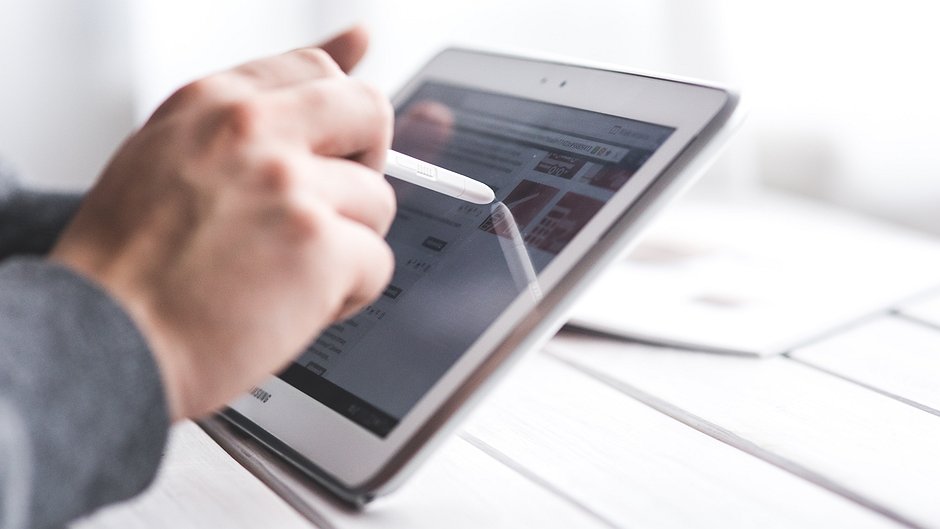 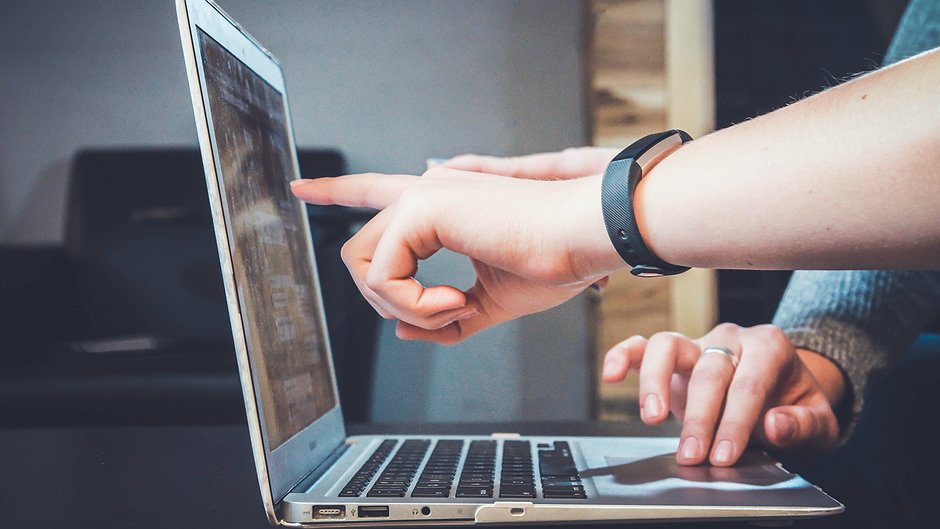 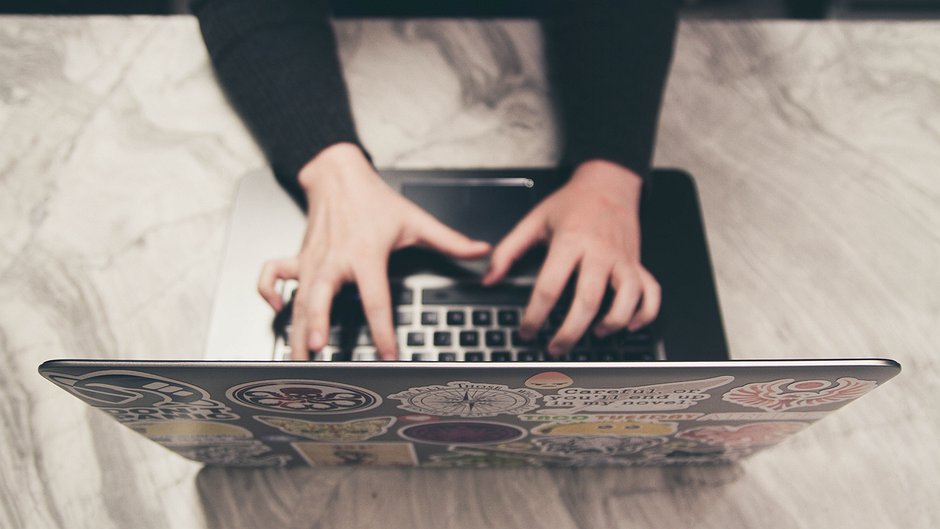