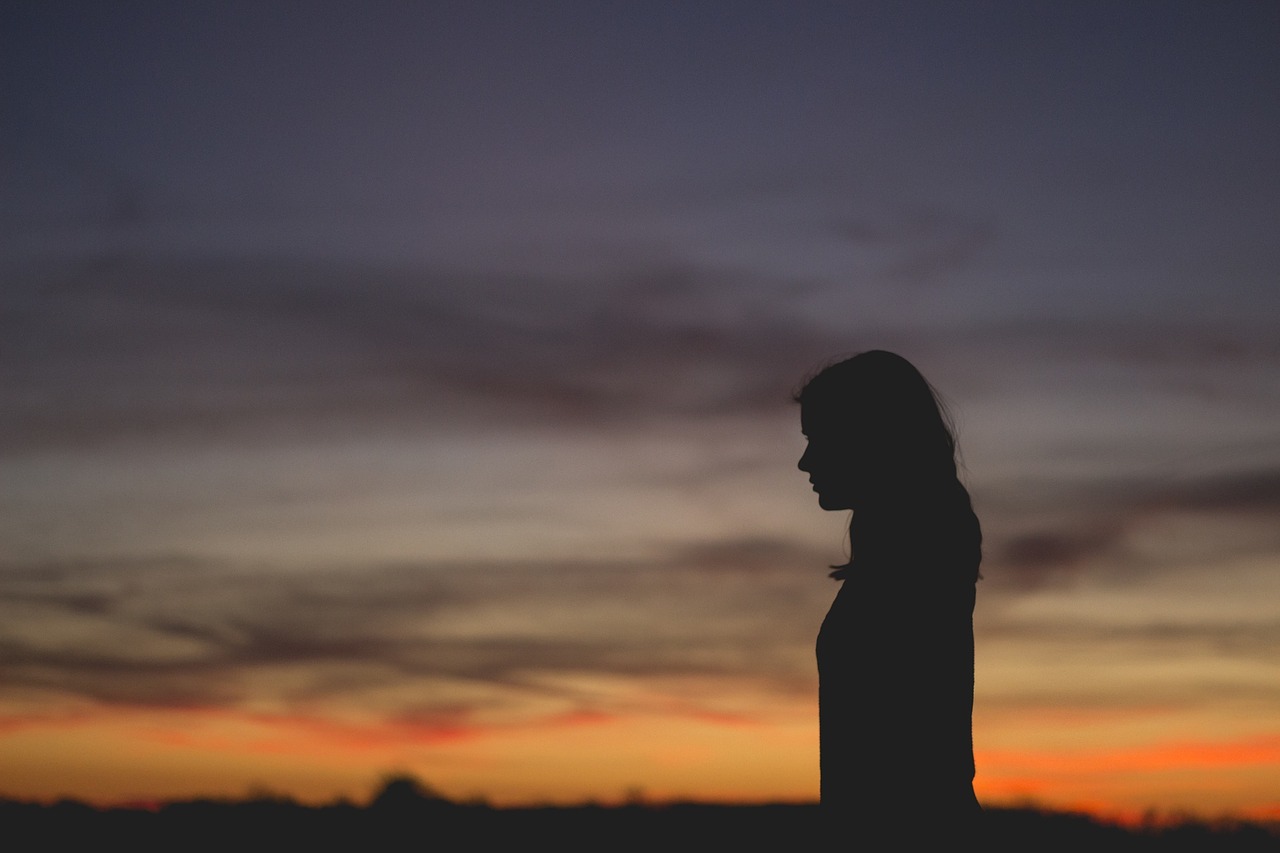 Using eyewitness video for documenting human rights abuse is critical to the work of activists and journalists. Often such footage is the only piece of evidence for an investigation or story. Yet deciding how to share the footage publicly is rarely a simple process as some videos have the potential to put individuals at greater risk of harm if shared widely or misused. Below we describe five things you can do to protect the identity of your source(s) in an eyewitness video.

1. Facial and voice recognition: Use YouTube’s face blur tool 4 to blur faces in such a way that the visual information cannot be reconstructed. If voices would also reveal an at-risk individual’s identity, use an audio editor to disguise the voice.

2. Other clues: Check that clothing, tattoos, testimony and other audio or visual information in the footage does not reveal identifying information. This includes names, titles, license plates and addresses.

3. Remove metadata: If there is metadata attached to the footage that would reveal where it was recorded, or by whom, that could also put individuals at risk. That’s why it is imperative to use a metadata scrubber to remove this information before you share the video publicly.

4. Caution on social media: Before you release any content about the video, you should decide in advance how you handle social media promotion. You may decide to limit the use or sharing of related social media posts that could expose someone’s identity or location. For example, retweeting a message containing a video on Twitter or Facebook may unintentionally expose the owner of the account.

5. Remember other subjects: In situations where there are multiple subjects, such as a riot or protest, be careful not to unintentionally expose the identity of individuals who are not the main focus of your investigation. Be sure to apply the same due diligence to your source as the other subjects in the video.