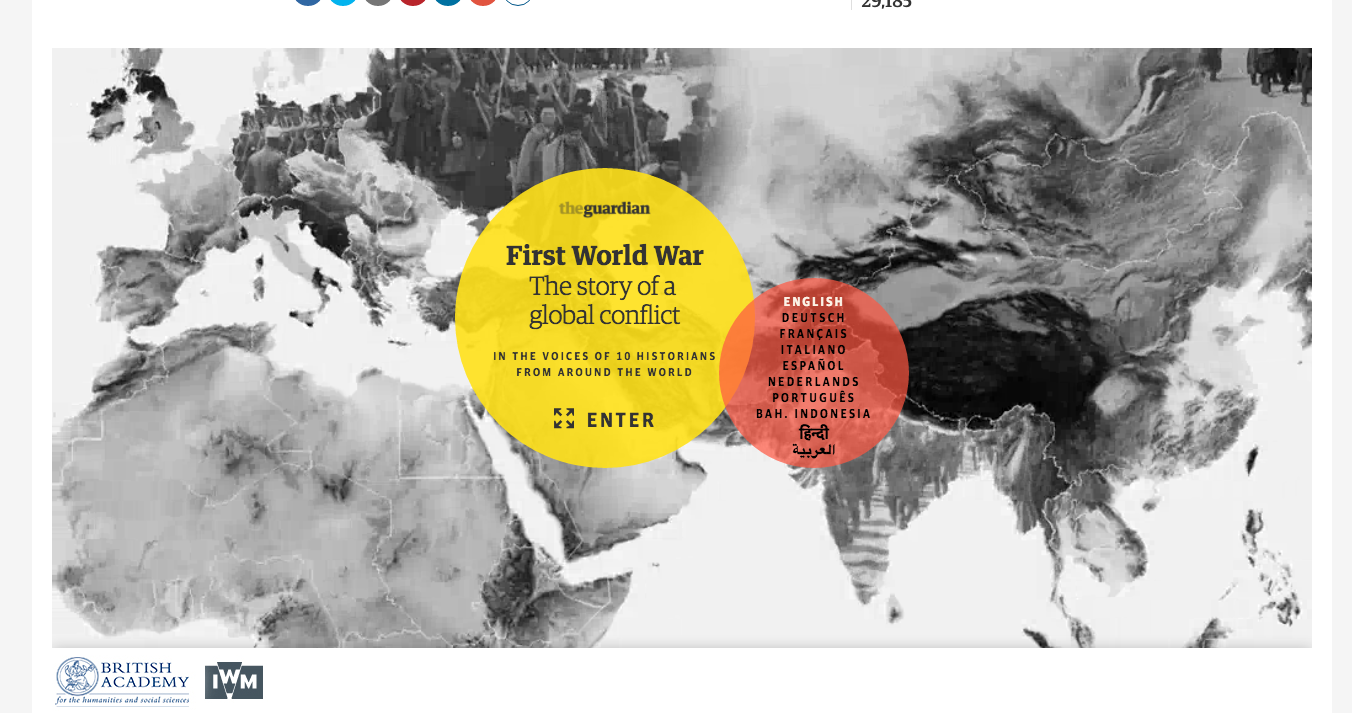 In recent years, news organisations have been developing new forms of digital storytelling. From news quizzes and timelines to multimedia and data visualisations, this new wave of interactive journalism has given readers the chance to actively engage with stories in a completely different way. But this innovation has also provided a platform for deeper and more complex stories to be told. To give you some inspiration, we take a look at five compelling examples of interactive journalism.

Four years after the earthquake, how is Haiti rebuilding itself? That was the question Rue89 wanted to answer with their interactive “Rebuilding Haiti”. With a mix of longform journalism, news games and multimedia, the story allows readers to become part of the process, asking them to make the choices for the country. Some of the development issues include land reform, access to clean water, education and brain drain.

Last autumn, The New York Times published “Untangling the overlapping conflicts of the Syrian Civil War”. The flow-chart inspired interactive piece clearly explains how the conflict has grown from a national uprising to a full blown international conflict. With graphics, images and text, readers can understand the different key players in the war along with their motives. The detailed maps also show how Syria is divided up between the Syrian Army, the opposition rebels and ISIS.

The Guardian: World War I

If you want to understand the complexity of World War I, take a look at The Guardian’s interactive documentary. “A Global Guide to the First World War” is available in seven languages, and gives readers the chance to listen to 10 historians from around the world explain World War I. The seven part series shows footage from that era, including images from the trenches to the battlefields and the aftermath of the war. What’s more, the interactive documentary is visually inspiring as it is informative and balanced.

To honor the 25th anniversary of the 1989 Tiananmen Square uprising in Beijing, Australian broadcaster SBS created “After64”. This interactive piece of journalism allows readers to see how the media in China and the West interpreted the events. While the Chinese media described it as a “riot” and “conspiracy”, Western media called it a “massacre” and “spontaneous”. What’s more, readers can contribute to the conversation based on multiple media sources and original documentaries.

In 2016, Small Media collaborated with the Munk School of Global Affairs and Vignette Interactive to develop “Voices of the Middle East” — a new bilingual platform in Arabic and English dedicated to telling the untold stories of inspiring people from across the Middle East. First up is a series exploring how women have experienced the Syrian war with an interactive documentary and infographic, and we hear they are also planning to release a full-length documentary on this topic in the next few weeks. What’s more, the series also includes a compelling data visualisation based on a large-scale survey asking respondents from across the Middle East what they thought about gender equality, access to education, and freedom of movement for women.

Got a compelling interactive piece of journalism you want to share? Tweet us the link at @AdvocAssembly! 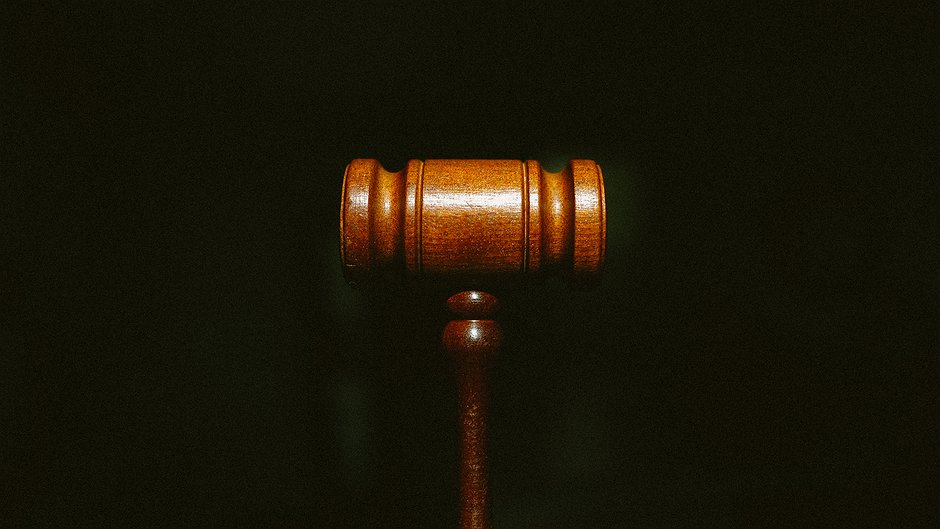 Diplomacy and the Art of Advocacy at the UPR 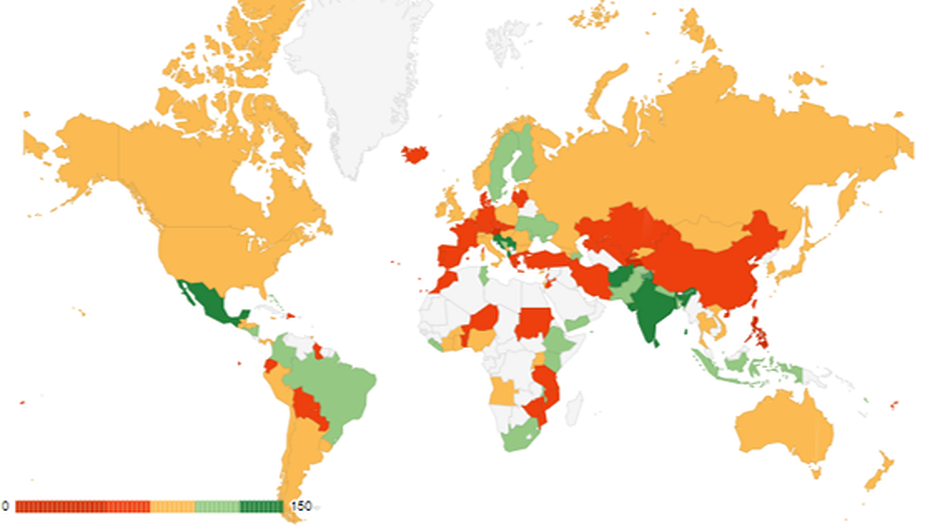 The History of the Right to Information