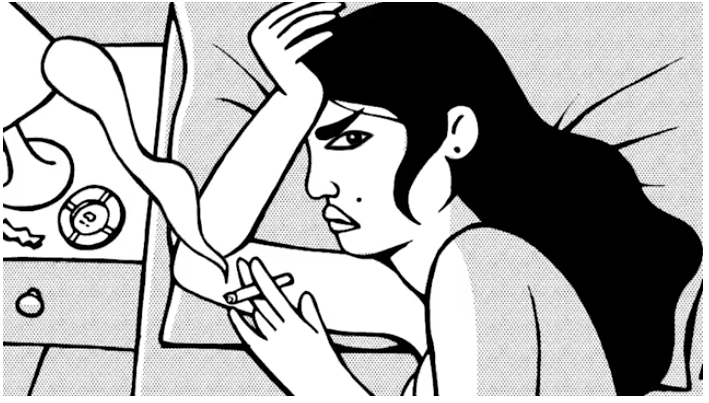 If there’s one conference not to miss in 2017 for activists and journalists, it was last week’s 2017 RightsCon conference. This year, more than 1000 participants from over 100 countries attended the summit in Brussels. Organised by Access Now, more than 20 different themes were covered ranging from artificial intelligence to digital inclusion, data, surveillance, law and journalism. To mark Advocacy Assembly’s first RightsCon attendance, here’s a roundup of some interesting trends and takeaways from the event.

1) Journalists’ and the law: Know your rights

The Committee to Protect Journalists held a discussion on how cybercrime, fake news and extreme legislation impacts reporting. Journalists mentioned legal concerns such as how governments adopt surveillance models from other nations, the presence of political corruption and how laws or language around terrorism can be used for purposes they weren’t originally intended for. Guy Berger, UNESCO’s Director for Freedom of Expression and Media Development noted that for journalists reporting in difficult environments, “You have to see what the politics of the possible are…”

Understanding laws and finding safe and suitable workarounds was a keypoint in WITNESS’s session on ‘the right to record’. A reporter must endeavour to understand filming laws of the public, private, government space and country they are in. While some environments could be potentially restrictive, sometimes there may be rights or orders in place for media professionals (South Africa’s Standing Order 156 was used as an example)

While filming can be perceived as a duty, a good journalist should also think about the usage of the video and ask themselves questions like:

Using new formats and techniques for advocacy campaigns was the focus of Global Voices presentation. Many organisations at the conference spoke about developing data visualisations like infographics for reaching new audiences. But, they spoke about the power of a story asking why should your audience care about a topic or issue? They suggested that if you want an audience to connect with your campaign content, they must care emotionally, intellectually and aesthetically.

Global Voices shared some examples of campaigns which contained these elements:

3) Chatbots: The future of participatory journalism?

On the final day of RightsCon, Free Press Unlimited held a session showcasing some imaginative deployments of automated Facebook-based ‘chatbots’ for information-gathering in high-risk environments. Some notable examples they demonstrated included:

A chatbot attached to a Sudanese community radio which would allow citizens to report numerous types of data about human rights abuses quickly and safely, without having to await a ‘human’ response from an under-resourced newsroom. The bot asks a series of pre-programmed questions, and simultaneously offers contributors digital security advice to ensure that their reports do not put them in danger. And, the data gathered goes into a database for journalists to review, allowing them to corroborate reports and identify leads to follow up on at a glance.

In a similar way, a different chatbot allowed users to submit whistleblowing information, while providing instructions to users about how to mask their tracks online.

These tools could ultimately take care of a lot of manual labour from journalists, and free them up from data collection and chasing contacts, allowing them to spend more time on analysis and digging deeper into stories. But could this automation also pose challenges for newsrooms? Is there a danger that instead of supplementing the work of journalists, chatbots could end up replacing them altogether?

Are there any important trends you have noticed around technology and human rights we should look into? Let us know at @advocassembly we’d be curious to hear your thoughts!