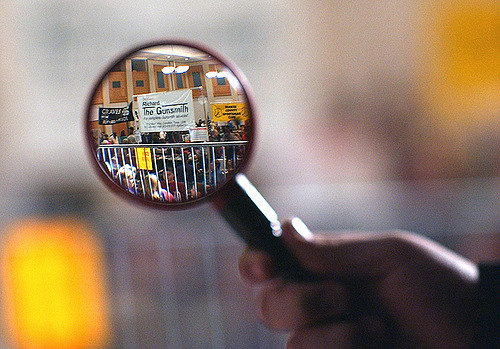 As the media grapples with the rise of fake news, the journalism world is getting serious about fact checking. And it’s not just about hiring some extra staffers to fact check some articles. Instead, entire fact checking platforms are launching across the world. The platforms that are busy fact checking examine everything from statements made by public figures to doing research about the claims that they make.

Curious to find out more? Here are some fact checking websites to check out now:

1. Aos Fatos is a multimedia platform for fact checking based in Rio de Janeiro and São Paulo. Their mission is to search for the truth in politics.

2. PesaCheck is a fact-checking initiative to verify often confusing numbers quoted by public figures across East Africa. Their speciality is in health, environment, education and rural development. They are supported by the International Budget Partnership and Code for Africa affiliates in Kenya, Tanzania and Uganda.

3. FactNameh launched in 2017 around the most recent Iran elections. The platform picks significant statements made by high-ranking Iranian officials or politicians each week and ranks them on a “truth” meter. Factnameh has introduced a character (Mirza) for its platform. You can follow his face impressions to understand the accuracy of a news or a statement.

4. PolitiFact is an American fact-checking website that rates the accuracy of claims by elected officials and others on its Truth-O-Meter. PolitiFact is run by editors and reporters from the Tampa Bay Times, an independent newspaper in Florida.

5. Snopes With two Webby awards under its belt, Snopes has been the go to site verifying news, and identifying hoaxes and other urban myths. Snopes is a completely independent and funded through advertising revenues.

What about you? Where do you check the truth about the news you read everyday? Tweet us to @Advocassembly and let us know!

Want to boost up for your journalism skills? Sign up for Rory Peck Trust’s two courses: Media Matchmaking for Iranian Journalists and Risk Assessment for Freelance journalists. 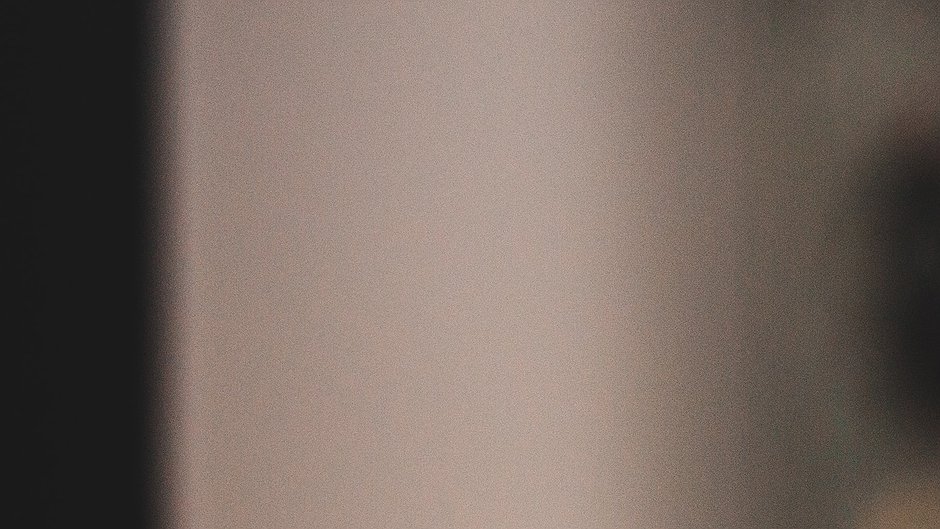 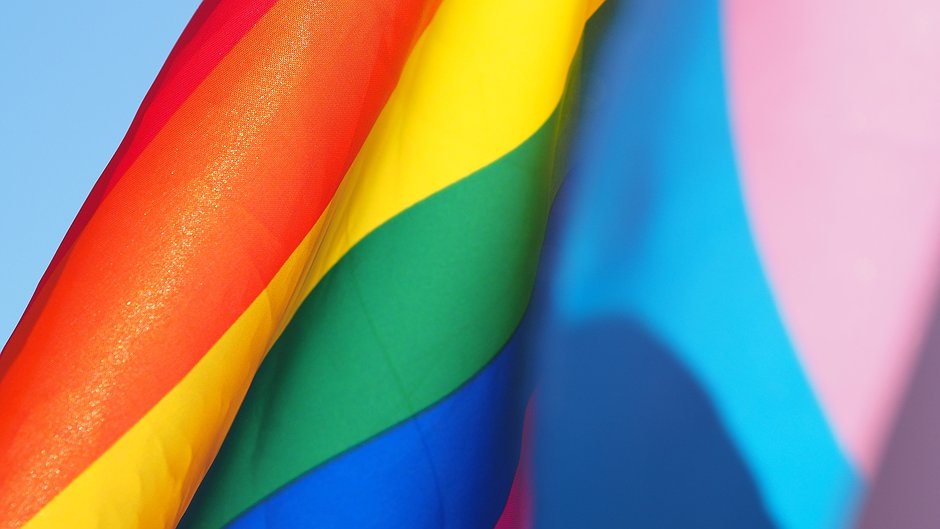 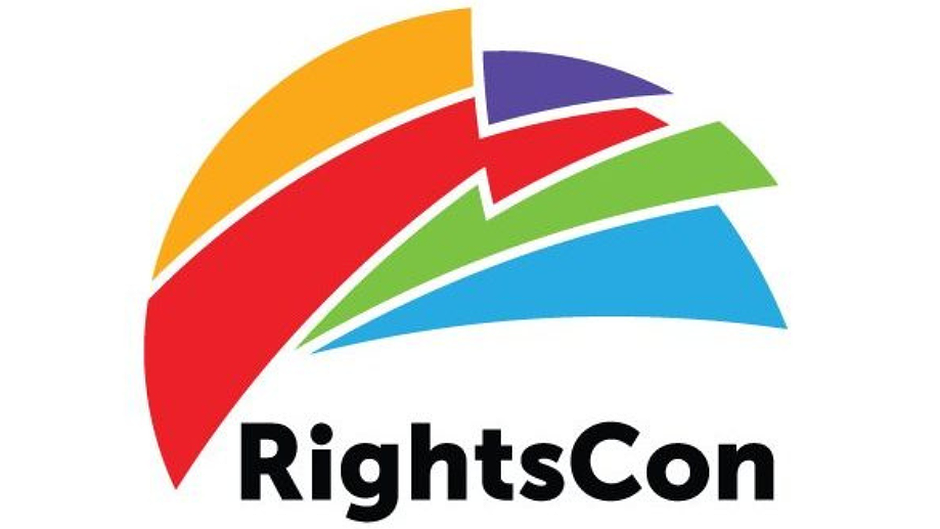